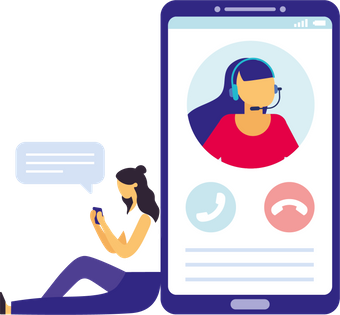 We work together! With you and for you! 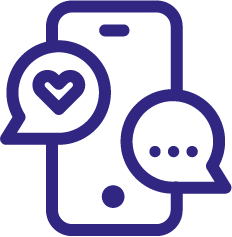 Get our support app >>

BAM Works operates already more than 30 years in and outside NL. Peter van den Brand and Berrien Vermeer started in 1988 with international pallet transport to France and Eastern Europe. France eventually became a speciality of international transport. Following the acquisition of Corsten Fourage in Mariahout in 2012, the transport company phased out and got ended in 2015. Under the name Corsten, BAM Vermeer is still active with its transport in forage trade, and Corsten has strong customer relationships in Germany and France.

BAM Works also provides a unique loading method for sea containers where all kinds of lengths can be loaded easily and quickly. This is getting done on a project base for many (inter)national clients.

In 2008 BAM Works also launched a job agency in the Netherlands, which mainly is focused on the agricultural sector. Due to growing market demand, a payroll service (Not active anymore) was added in 2013. Both companies are certified as ISO 4400-1 and NBBU members. The Board is supported in daily operations by a motivated and enthusiastic team of employees who do all the best for you! 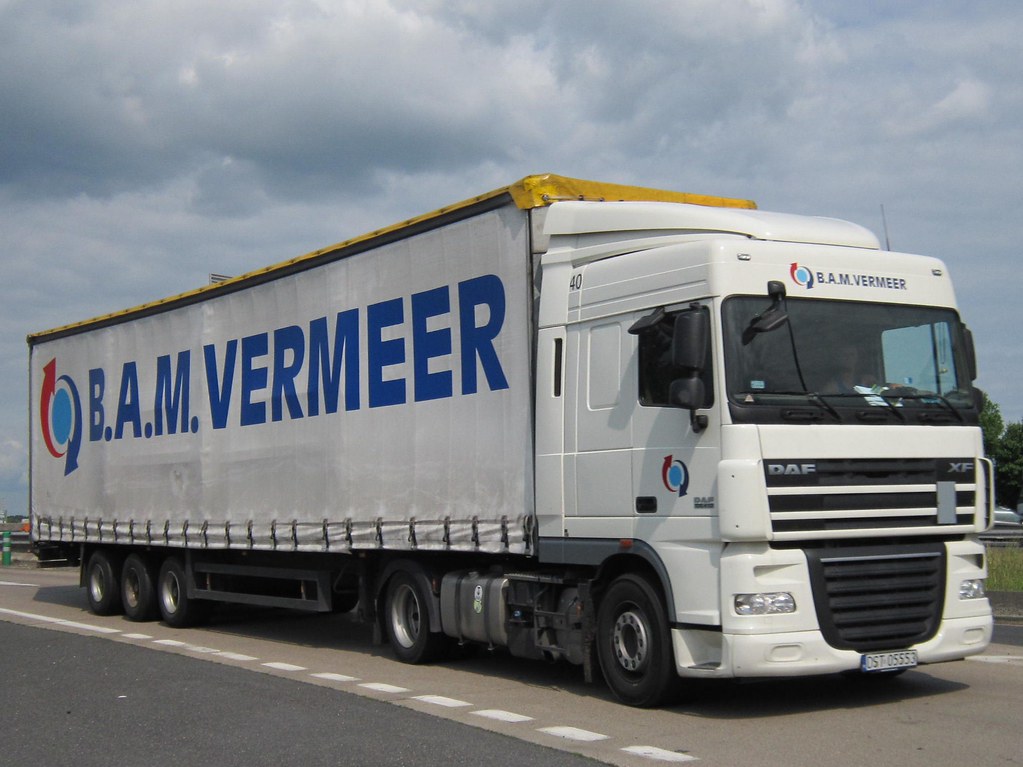 In need for staff?

Are you looking for skilled employees from Poland, Bulgaria, Romania or other Eastern European countries? BAM Works can help.

We use cookies to optimize the use of our website, to improve its functionality and user experience. In addition, we try to make our content from our website and on third-party websites as relevant as possible.